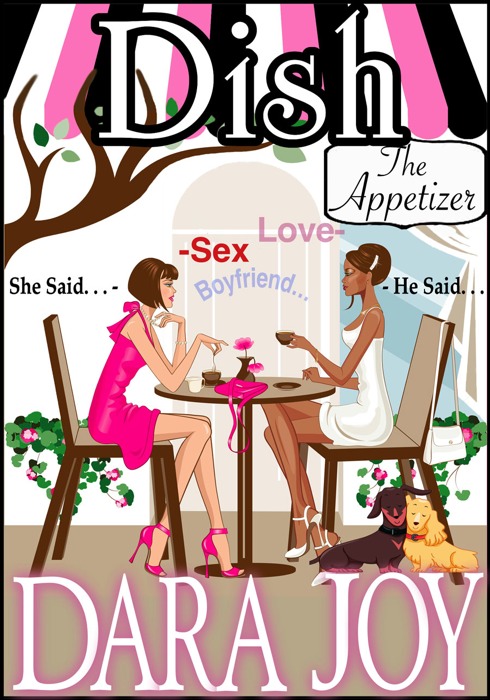 WOULD YOU TELL YOUR BESTIES YOUR MOST INTIMATE SECRET?

His kiss was demanding, yet his touch was softly coaxing.
He felt so good. She sighed into his mouth. His palms pressed her back, bringing her tight against him. The sheet she had been holding had fallen sometime during the embrace. He groaned at the contact.
Camilla blinked. Is that all him? Wow. He’s…gifted. “It must be the Vermont cold,” she quipped ironically.
He smiled against her mouth as he swept her hair aside to nuzzle at her throat. Rubbing his chin along the tender skin, he placed open-mouthed kisses from under her ear down to her collarbone. All the while, he used just the right amount of draw, leaving tingles in his wake.
He is an exquisite lover!
She gasped in surprise as his teeth scraped gently down the side of her neck…

***
Shy and proper Camille has a very steamy and spicy secret.
He has dark hair, green eyes, and a perfectly cut body. He’s something of wise-ass. A real hot badass.
The kind who can never be taken home to mama.
Until meeting Sebastion, Camilla had been immune to men of his ilk, preferring a cultured, genteel sort of guy.
Which was why she couldn’t believe she would run off with the sexy badboy for a steamy weekend of wild sex!
Sebastion had overwhelmed her in the bedroom– and in every other sense. It was supposed to be a crazy, one-time delicious fling– but was it?

From New York Times, USATODAY Best Selling Author, Dara Joy, a menu of hot, funny, and romantic novellas about friends, lovers, laughter, and revealing sexual escapades. (Each story is complete and may be read as a stand-alone.)