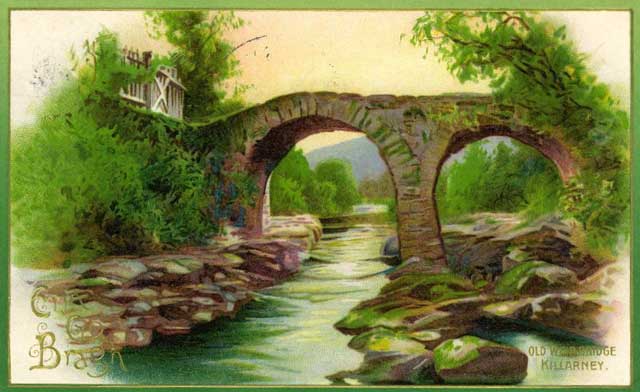 For those who may not know it, St. Patrick’s Day, um, I mean Evacuation Day, is actually a legal holiday in Boston. So you’re probably asking what the frak is Evacuation Day? Well, it is a holiday that is celebrated in Boston to remember that the British Army got totally served by the Continental Army.

According to Wikipedia, “The 11-month siege of Boston ended when the Continental Army, under the command of George Washington, fortified Dorchester Heights in early March 1776 with cannons captured at Ticonderoga. British General William Howe, whose garrison and navy were threatened by these positions, was forced to decide between attack and retreat. To prevent what could have been a repeat of the Battle of Bunker Hill, Howe decided to retreat, withdrawing from Boston to Nova Scotia.

The British evacuation was Washington’s first victory of the war. It was also a huge morale boost for the Thirteen Colonies, as the city where the rebellion began was the first to be liberated.”

By a stroke of fantastic Irish luck (or design?) the day of withdrawal of the Brits falls on precisely the same day as one named for a well-known Irish saint. How fortuitous! (Otherwise, it would be very difficult to attend the St. Patrick’s Day parade : D) All schools, as well as city and state governments are closedâ€“ and everyone wears green to celebrate Evacuation Day!

So, in the ‘spirit’ of the day, here is a right fine recipe for Guinness Fondue- and here’s an Irish toast to all of my readers: May your thoughts be as glad as the shamrocks. May your heart be as light as a song. May each day bring you bright, happy hours. That stay with you all the year long.

Heat stout and lemon juice in saucepan until nearly boiling. Mix together cheese and cornstarch, add gradually to hot liquid, stirring constantly until cheese has melted. Season with pepper to taste and simmer until thickened. Transfer to fondue pot and serve hot.