Opening the Door to a New Year 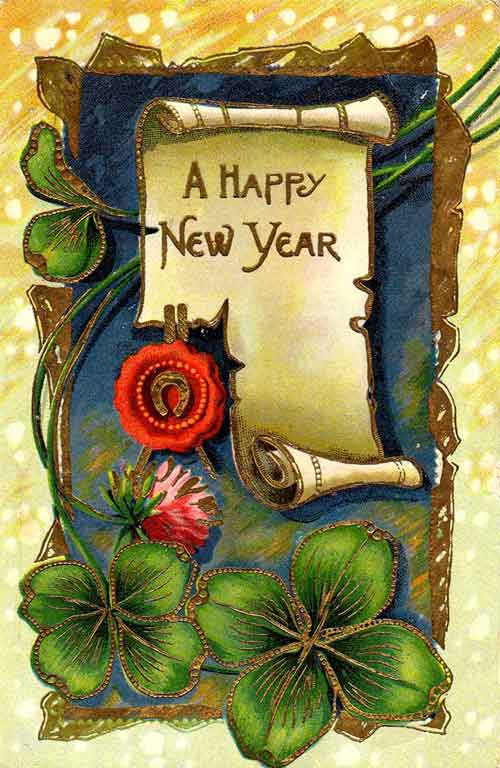 Happy New Year to everyone from all of us at OfficialDaraJoy.com. Hope everyone has a great holiday! 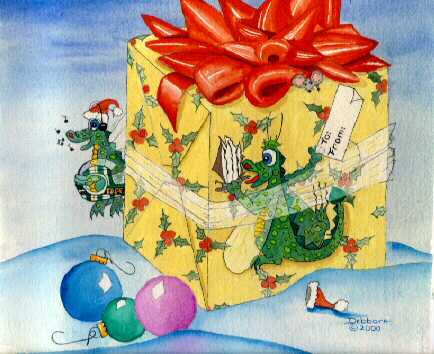 Merry Christmas and Happy Holidays from all of us at OfficialDaraJoy.com

Take a stroll over to our newly revised pet page.

It is sure to bring a smile to your face. If you would like to have your pet join the parade of pets just send your photo’s to me at QASK89@prodigy.net. 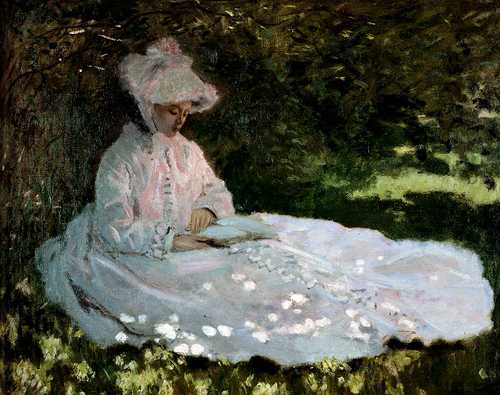 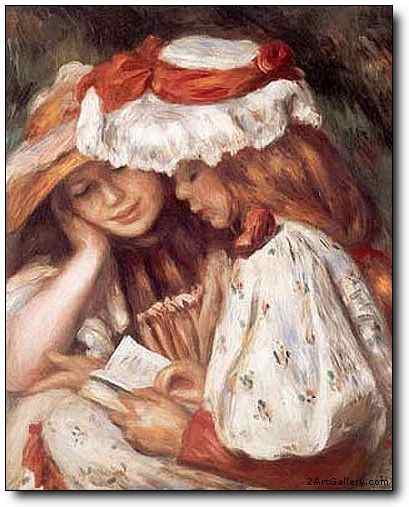 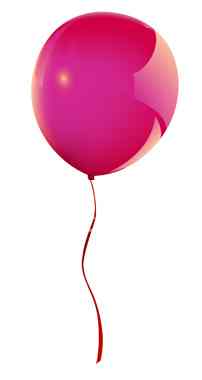 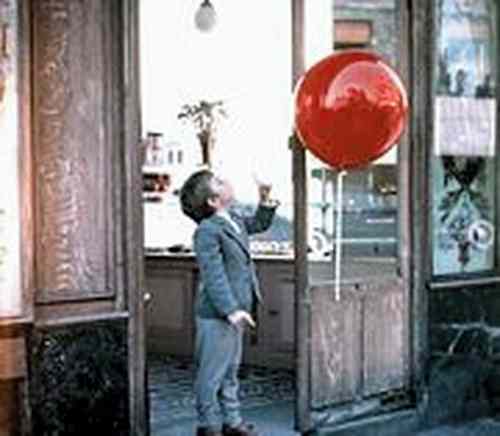 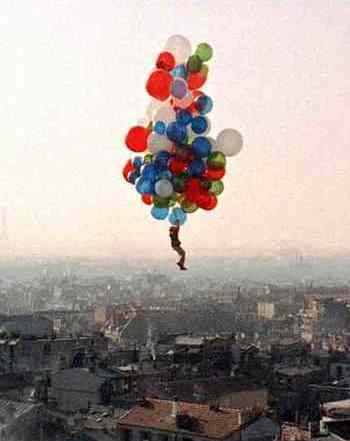 When I was a little girl, my father took me to Arlington National Cemetery.

We stood in the middle of a sea of gravestones, silent.

My small hand in his, we came to the Tomb of the Unknowns. With tears in his eyes, my father told me that these heroes names were lost to history. He explained to me why soldiers wear dog tags. In the distance, a flag-draped coffin was lowered into the ground- the latest addition to the silent neighborhood. Once, someone in this crowd laughed at a movie, or held hands with his girl, or patted the heads of her children. The flag, snugly folded into its triangular nest, was then handed to the next of kin.

We stood before JFK’s final resting place, with its flickering gas-lit torch.

The three of us, Bostonians.

“That flame never goes out,” my father said.

That night I pulled the covers up to my chin in the darkened bedroom and I thought of that flame forever burning; forever chasing shadows away. I drifted off to sleep comforted by the thought that no matter how dark it became- there in Arlington National Cemetery, a torch always burned.

That was many years ago. My father is gone now. . . but, still, the light remains. 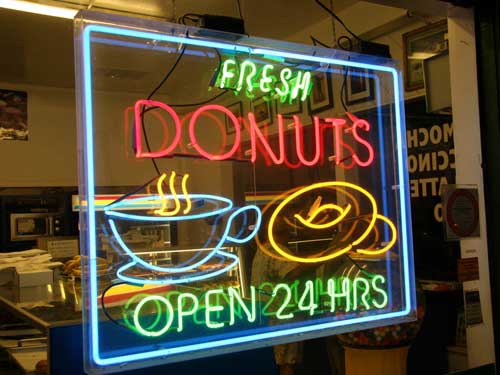 EVERYONE’S INVITED TO JOIN DARA IN THE CHATROOM ON SATURDAY AROUND 11PM FOR LATE NIGHT COOKIES AND COCOA!! TO GET TO THE CHATROOM GO TO :
http://www.officialdarajoy.com/chat/
A NICE WAY TO WIND DOWN THE DAY : }

Cassandra sent us a pic of her adorable pups for captioning. We are getting lots of great pics, keep them coming! (We will post all pics in the pet parade under STABLES button, even if they are not used for the caption game)

I’ll start you off this week with my caption: 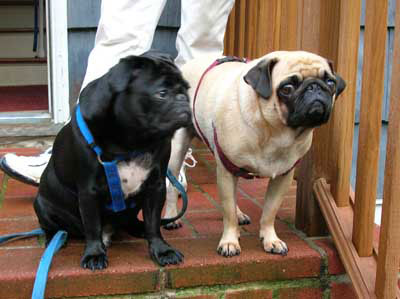 Looking forward to seeing you all in chat on Saturday! 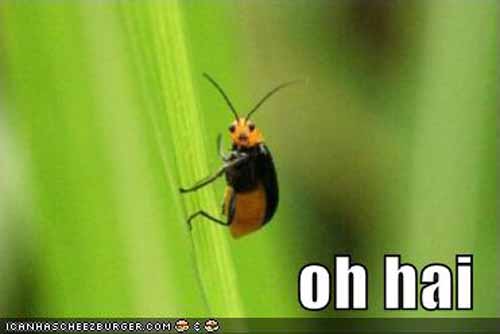 A reader, Tee, sent us some pictures of her very adorable animals for our captioning game. The kitten’s name is Tazz and the puppy’s name is Brindle. Brindle is a rotti/wolf mix and Tazz is only 10 weeks old. How could we resist? On that note, I’ll start off the fun with the first caption: 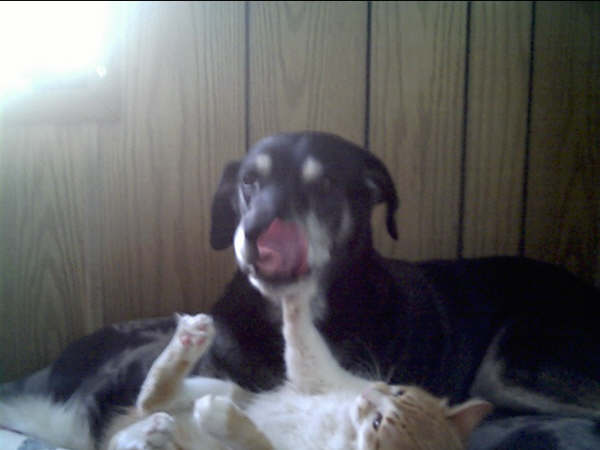 “Mmm, my appetizer has arrived!”

You all did a great job last time- let’s see what you come up with for this playful shot! If anyone would like to submit pictures of their animals for the game we would love to see them. We will pick the photos that have the best potential for the game. All submitted pictures will be posted in the Pet Parade on the STABLES link so all your pets will be the stars they deserve to be! Oops, I got to go back to finishing this novel. 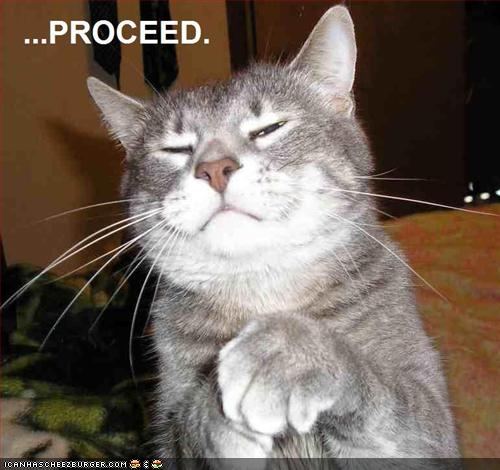 Congratulations to my fellow writers in the WGA!

Raising a glass of good cheer!

Okay, I’m going to admit it right off the bat.Â  IÂ don’t know if I am a blog kind of person but I amÂ willing to give this thing a try since so many of youÂ have requested it.Â  The thing is, I feel as if I amÂ walking into the middle of a one way conversation withÂ myself.Â  Not that there’s anything wrong with that- itÂ just feelsÂ  slightly odd.Â  (Usually I walk into theÂ end of a two way conversation with myself.) Â  ThatÂ being said, the answer is, “I am getting take outÂ Chinese for us tonight.” Â  So I am curious about you. Â How many of you like this format and what is theÂ sexiest thing anyone has ever said to you?Â  C’mon,Â spill it.Â